An Evening of OSGi - from the OSGi Alliance Expert Groups

The OSGi Alliance is holding its next Face to Face technical meeting in Darmstadt in late June and we are pleased to have arranged an Evening of OSGi with the Darmstadt Java User Group, IoT Hessen and Deutsche Telekom / Qivicon’s support. We hope you can join us.

The evening will assume no prior knowledge of OSGi, however if you already have some experience or are hardened OSGi developer then you are also very welcome and it will be a great opportunity to meet with some of the people involved in creating the specifications and reference implementations, and you will be able to dig a lot deeper in to the technology one-on-one with them.

We have a packed agenda to give you an insight and overview into OSGi and some of its activities both in IoT and Enterprise, along with an introduction to OSGi enRoute, which is relatively new initiative from the OSGi Alliance to provide a quick start to OSGi for developers who have never used it before.

Attending and presenting will be: 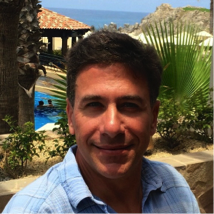 BJ Hargrave is a Senior Technical Staff Member in the IBM Cloud organization. He led the development of OSGi technology since its inception and is currently CTO of the OSGi Alliance and chair of the OSGi Core Platform Expert Group. He is also a committer on the Eclipse Equinox project and the Bndtools project. 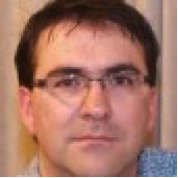 Sr. Software Architect at Liferay, Inc. Raymond drives platform modularity and improvements designed to improve the quality of the development experience. He’s a CS graduate of Laurentian University and is a co-chair of the OSGi Enterprise Expert Group. 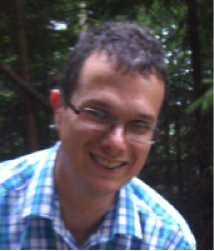 David Bosschaert works for Adobe Research and Development. He spends the much of his time on technology relating to OSGi in Apache and other open source projects. He is also co-chair of the OSGi Enterprise Expert Group and an active participant in the OSGi Cloud efforts. 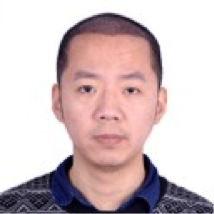 Senior engineer of Huawei Cloud Core Network Product Line advance research team, having 8 years of R&D experience of software development, system engineering, architecture of core network platform. More recently Seven has been made responsible for IoT open source technology research within Huawei, and is participating in the architecture design of IoT product. He is also co-chair of the OSGi IoT Expert Group. 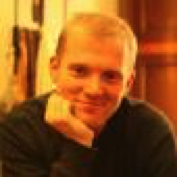 Tim Ward is CTO at Paremus Ltd, a co-author of Enterprise OSGi in Action, and has been actively working with OSGi for over eight years. Tim has been a regular participant in the OSGi Core Platform and Enterprise Expert Groups, and is co-chair of the OSGi IoT Expert Group. Tim has led development of several specifications within OSGi. Tim is also an active Open Source committer regularly contributing to Bndtools and is also a PMC member in the Apache Aries project. 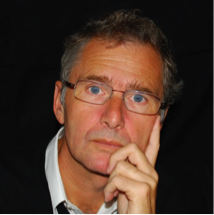 Peter Kriens is an independent consultant since 1990.He currently works for the OSGi Alliance and jpm4j. During the eighties he developed advanced distributed systems for newspapers based on microcomputers based on, at the time very novel, object oriented technologies. For this experience in Objects he was hired by a number of international companies, including Adobe, Intel, Ericsson, IBM, and many others. During his work at Ericsson Research in 1998 he got involved with the OSGi specification; later he became the primary editor for these specifications. In 2005 he was awarded the OSGi Fellows title. After taking a sabbatical in 2012 to develop jpm4j he returned to the OSGi Alliance to help increasing adoption. He is Dutch but decided to live in France.

After the talks we will move over to the Darmstadt Braustübl or the 4cani restaurant (depending on the weather) for some food and drinks. Please tell us via the registration form if you will join us.