Scala 3 is on the horizon, and in many ways, it is a completely new language. If you have have already formed an opinion on Scala, you would do well to take a fresh and impartial look at its latest incarnation. In this talk, I will show you why Scala 3 is relevant in 2021. A lot has happened since Scala 2 came out. Java slowly adopted some of the features, and Kotlin emerged as a better Java. Scala 3 ups the ante and once more gives a fresh impetus to the landscape of JVM languages. I will give an overview of what Scala 3 brings to the table — not as a language for functional programming experts, but as a serious alternative for Java and Kotlin developers. 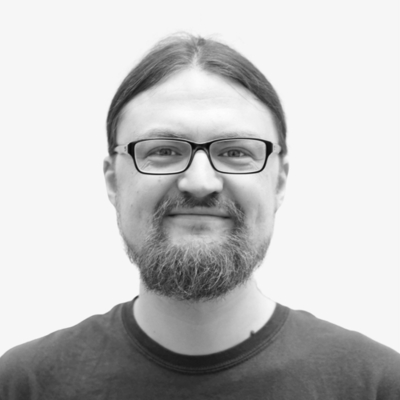 Daniel Westheide (@kaffeecoder) is a senior consultant at INNOQ and has been developing server applications on the JVM since 2006. He is particularly interested in functional programming and distributed systems and published several Scala books.